A welcome to St.Canice’s Parish from Fr. Jim Murphy P.P.

St Canice (c. 525-599 AD) is patron of the church, parish and city. Variations of his name include Cainneach, Canisius, Kenny and Kenneth. He was born in Co Derry. Though his people were poor he studied at Clonfert under Finian and at Glasnevin under Mobhi.

A deep friendship developed between himself and Colmcille, with whom he worked for a time in Scotland, where he set up a number of churches. In Ireland his principal foundation was in Aghaboe in Ossory, but this was replaced in later centuries by his church in Kilkenny. His Feast day is celebrated on the 11th October. 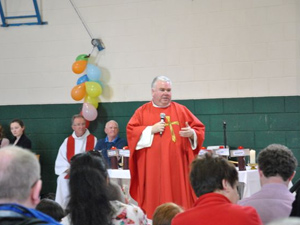 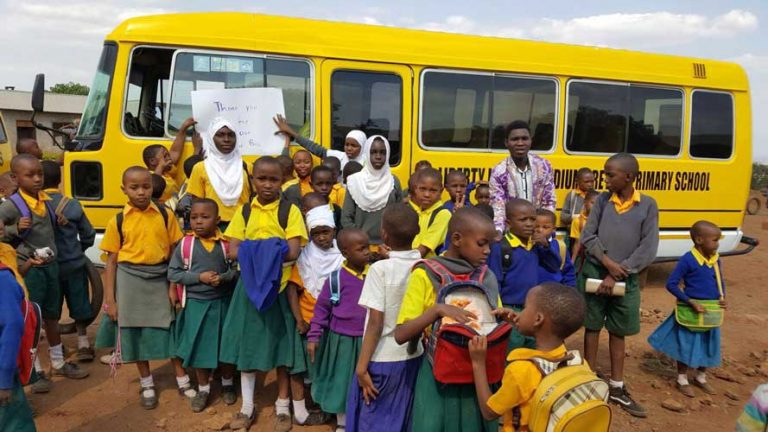 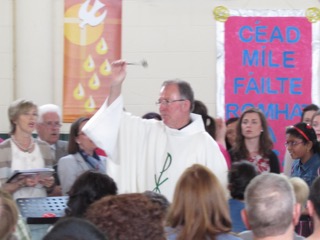 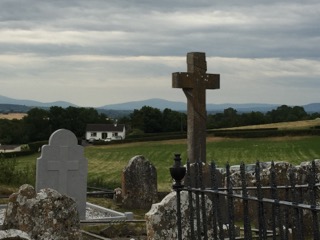